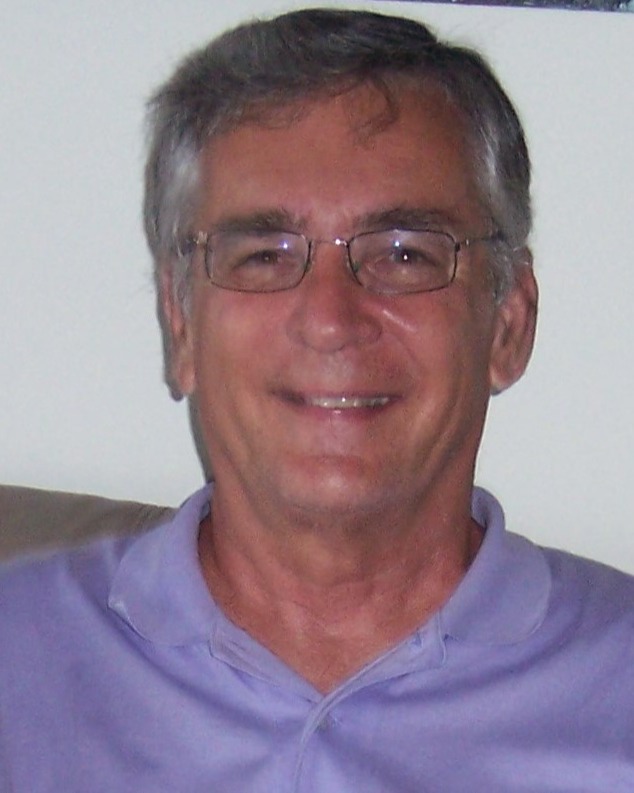 John Henry Doster, age 81, died peacefully at his home surrounded by his family on January 12, 2023 in Houston, Texas.  He is survived by his wife Mary Jane, daughters Sheri and Heather, and grandsons Henry and Cameron (who affectionately called him “Pop”).  He also leaves behind three siblings Robert Paul Doster, James Harold Doster and Mary Ann Redding.   Although John has left all of us, he will now be reunited with his beloved first grandson Harrison in Heaven.

John was the second son born to Paul Amos Doster and Mary Bomberger Doster in Lititz, Pennsylvania on June 2, 1941.  John’s family was a prominent fixture in town as they were second generation merchants last known as Doster’s Grocery Store on East Main Street. The Doster family has a rich history within the Lititz community serving and helping others in the town.  It was through John’s work at the store as a little boy where he developed his lifelong passion for stamp collecting, coin collecting and the grocery business in general (he could spend hours at the grocery store).  John was a graduate of Warwick High School in 1959 and it was here that he met the love of his life, Mary Jane Hill.  John went on to study at Duke University and was a member of Chapter Mu, Pi Kappa Phi fraternity, He realized his dream when he married Mary Jane Hill in 1962 at the Lititz Moravian Church in Lititz, Pennsylvania.  This was the start of their life’s adventure together.  Always inseparable, they let their passion for life and sense of adventure take them to great heights far and wide.

After graduating from Duke University In 1963, John accepted a job with General Electric in the Financial Management Program (FMP) in Schenectady NY.  His career took off upon joining the prestigious General Electric Corporate Audit Staff for 5 years successfully completing various global assignments.  GE took the growing Doster family to many businesses and locations including Chesapeake VA, Louisville KY, and Cincinnati OH.  Continuing his quest for the next challenge, John accepted the role of CFO at Battelle Memorial Institute and first retired to live the “good life” with Mary Jane.  John soon realized that he still had much to contribute and learn in the business world, he took the role CFO of Stewart and Stevenson in Houston before retiring for good in 2002.

John was accomplished in his career however he was best known as a family man.  He was a dedicated partner to Mary Jane for over 60 years.  Their love flourished through many chapters starting from a young love affair with Mary Jane, Miss Lancaster County, to the patriarch of a great family who loved him very much.  He was a man of great integrity, big heart and giving spirit.  John made life-long friendships all over the world.

John’s impact has been immeasurable. He will be remembered and missed by all those who were fortunate enough to know him and have him touch their life in such an overwhelmingly positive way.  John is gone but never forgotten.  It is with love and respect that we say, so long for now, till we meet again, rest in peace as you are loved.

Services will be rescheduled for a later date. In lieu of flowers, donations may be made in the memory of John Doster, the Lititz Historical Foundation, P.O. Box 65, Lititz, Pennsylvania, 17543 or the charity of your choice.

To order memorial trees or send flowers to the family in memory of John Henry Doster, please visit our flower store.