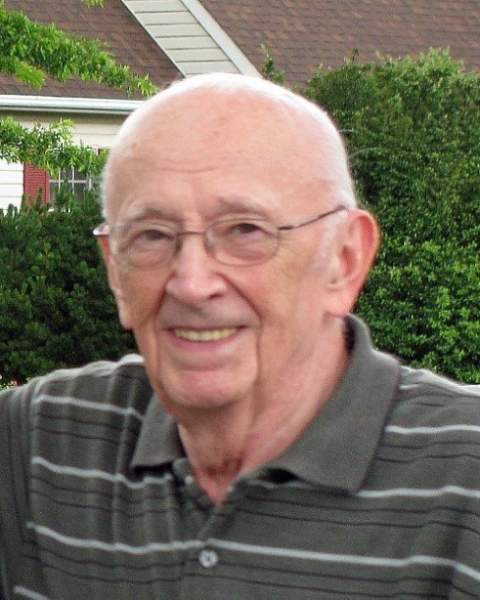 Henry Welsch, 93, passed away November 11, 2022. He was preceded in death by Hilda (Magdalena), his wife of 62 years. Henry is survived by his three sons George (wife Diane deceased), Ernest (wife Jane), and Richard (wife Liza). Henry was loved dearly by his grandchildren: Henry, Matthew, Charlie, Anthony, Joseph, Samantha, and Mark.

Born in Tscherwenka, Yugoslavia, son of Henry and Aurelia Welsch, Henry grew up with one brother, George, and two sisters, Aurelia and Christel. Henry spent many years of his life in Philadelphia, PA working for the Univac and Sun Electric companies; prior to those jobs he was in the United States Army. In 1988 Henry retired, and with his wife Hilda moved to Strasburg, PA.  Henry enjoyed painting landscapes and working in his garden. He also cherished spending time with his grandchildren. For the past several years, Henry resided at Masonic Village, Elizabethtown, PA where he received excellent support and care.

To order memorial trees or send flowers to the family in memory of Henry Welsch, please visit our flower store.