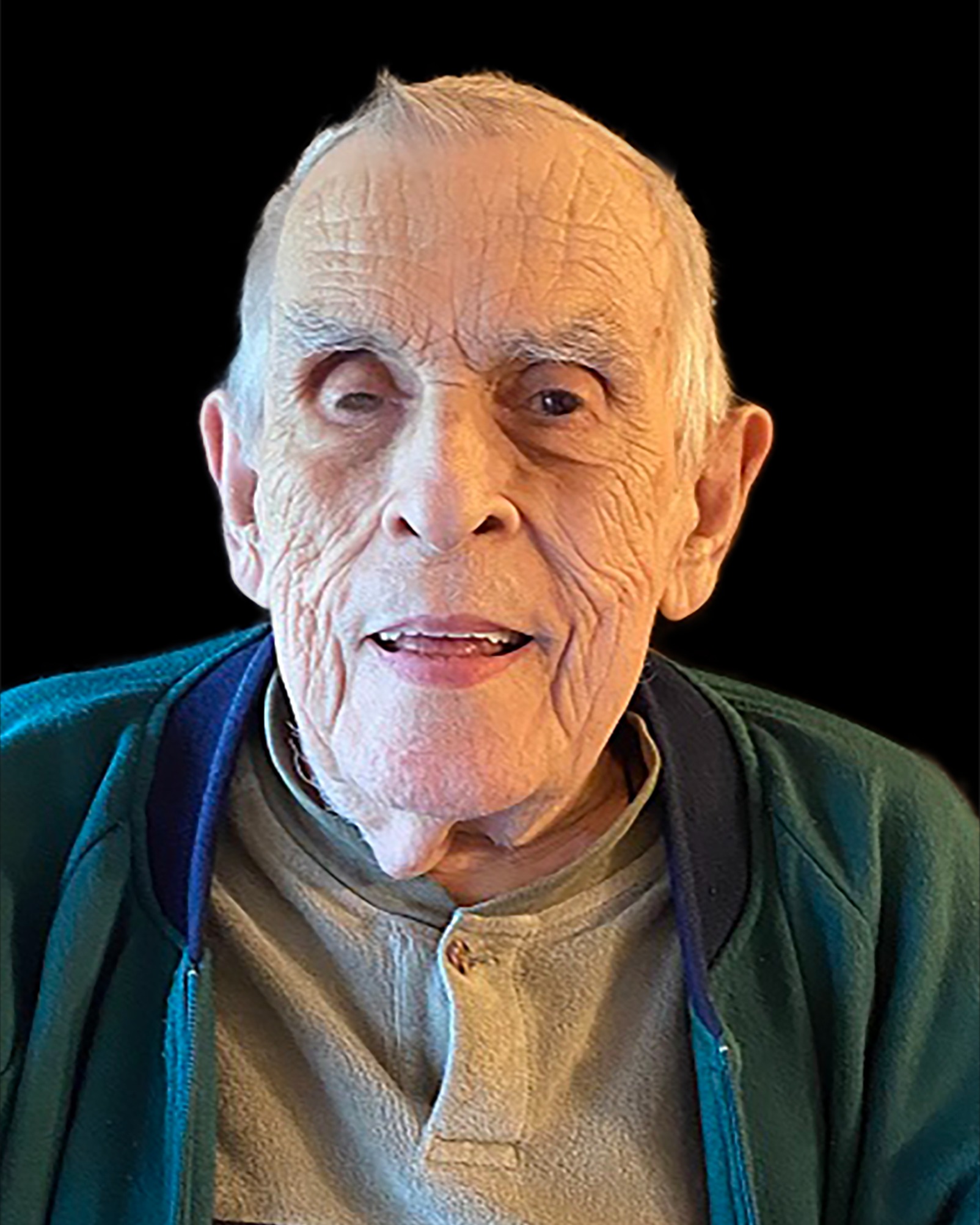 Harry E. Landis Jr, 90 of Lititz, and formerly of York; died peacefully on Saturday, December 3, 2022 at Landis Homes. Born in York, he was the son of the late Harry E. and Evelyn Wise Landis. Harry was the loving husband of the late Jane A. Mosebrook Landis who died in June of 2006. He was a 1950 graduate of West York High School; and continued his education by earning a bachelor of science degree in Chemistry from Elizabethtown College. For many years Harry worked as a chemist for the former RCA Corporation, Lancaster. A proud veteran, Harry served in the U.S. Navy during the Korean War. Harry was a member of St. Paul Evangelical Lutheran Church, Lititz, and the VFW. A noted and accomplished woodworker; Harry constructed picture frames for local artists and for his German Paper Cutting artwork; he also enjoyed oil painting. Harry loved collecting antique tin containers, gardening, and traveling to see lighthouses throughout the United States and Canada. He enjoyed rooting for his Philadelphia Eagles, Flyers, and especially the St. Louis Cardinals Baseball Team.

Memorial services for Harry will be announced at a later date. Interment will be in Longenecker Cemetery, Lititz.
To order memorial trees or send flowers to the family in memory of Harry E. Landis Jr., please visit our flower store.