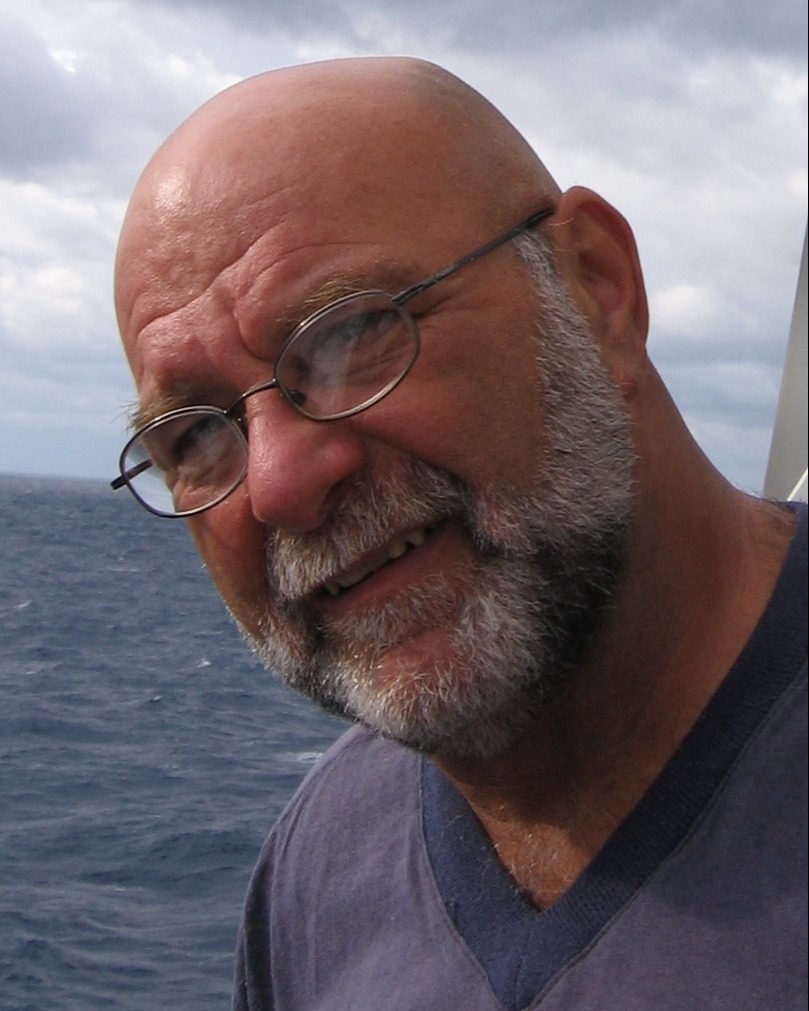 Frank R. Edgell, 71, of Lancaster, was ushered into the arms of his Savior Jesus on Sunday, October 23, 2022.  Born in Canton, Ohio, he was the son of the late Leo W. and Emma Riexinger Edgell. He will be lovingly missed by his fiancée Sandra Holsinger. Frank attended McCaskey High School, and worked as a foreman at Armstrong World Industries Lancaster Floor Plant for 45 years. Following retirement, Frank worked part time for Riverside Camping Association and Brubaker Chrysler Jeep Dealership, Lancaster. His memberships included: Amvets Post 136, Ephrata, Rainmakers, American Legion Post 34, Riverside Camping Association, all of Lancaster. Frank’s interests included: Working out in the gym, watching westerns on TV, spending time and mowing the grass at his favorite place on earth, the Raystown homestead, hunting, never missed a season for 20 years, rescuing six German Shepherd Dogs that melted his heart, rooting for his favorite football teams, Dallas Cowboys and Ohio State. Frank had a larger-than-life personality that could light up any room of any size. He had a huge number of friends and never missed an opportunity to have a good time or to help friends or family in need.

Memorial services for Frank will be at the Buch Funeral Home, 21 Market Square, Manheim, on Friday, November 4, 2022 at 10:00 AM.  Everyone is invited to a time of visitation at the funeral home with the family on Thursday evening, from 6:30 PM to 8:00 PM. Interment will be in Conestoga Memorial Park, Lancaster. An additional Celebration of Life Service for Frank will be announced at a later date. In lieu of flowers, contributions may be sent in Frank’s memory to: The Ministry Center, P. O. Box 62, Manheim, PA 17545, or to The Charity of One’s Choice.