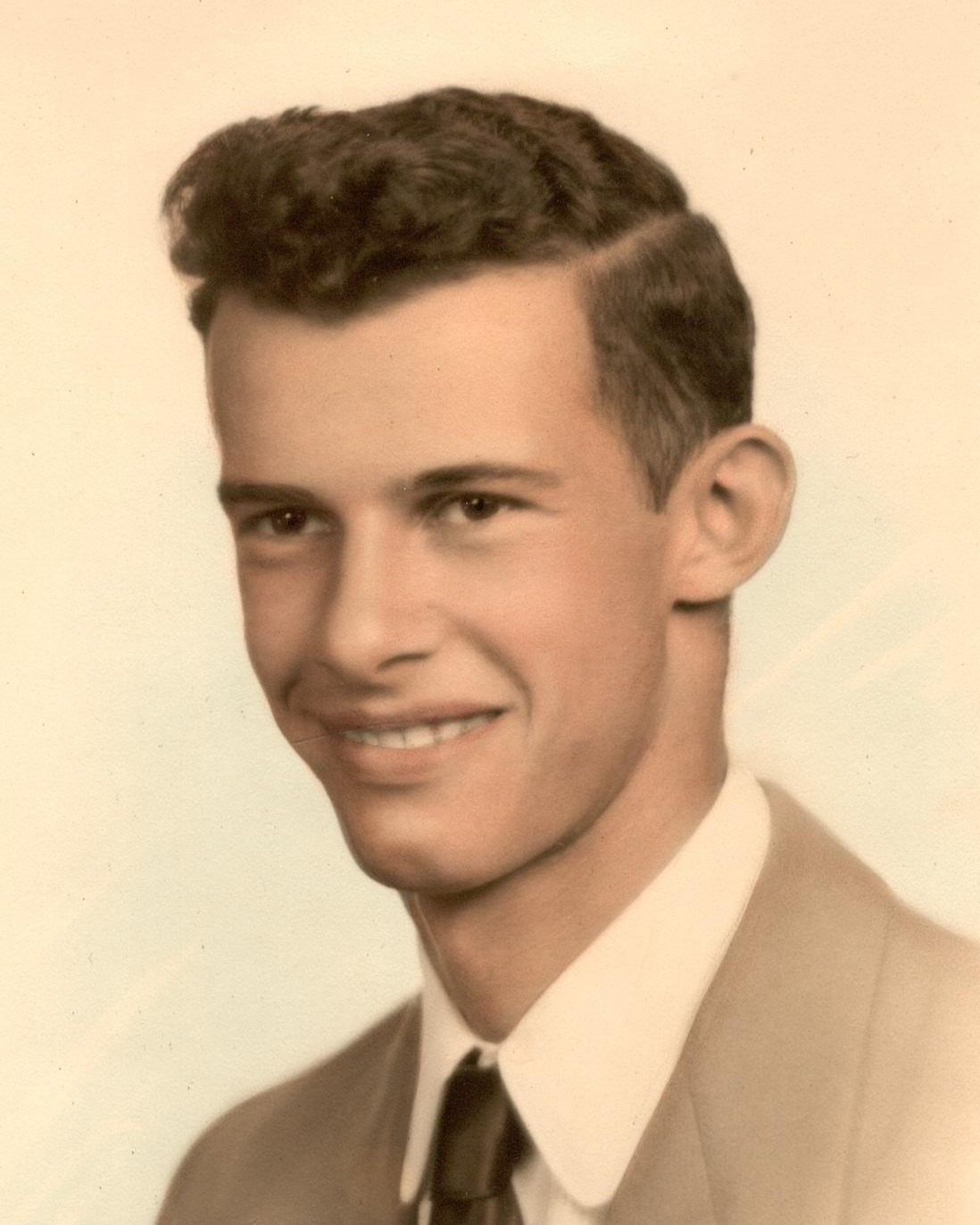 Dale C. Thompson, 87, of Columbia and formerly of Manheim passed away on Friday, December 9, 2022 at Lancaster General Hospital. Born in Tower City, he was the son of the late Abel and Almeda Cox Thompson. He was the husband of the late Marion E. Loose Thompson who died in 2016. Dale retired from the former Raymark Industries, Manheim.

All are invited to attend a visitation and gathering of family and friends at the Buch Funeral Home, 21 West Main Street, Mount Joy on Friday, December 16, 2022 from 10:00 AM to 11:00 AM. In lieu of flowers, those desiring may send contributions in Dale’s memory to the Humane League of Lancaster County, 2195 Lincoln Highway East, Lancaster, PA 17602.

To order memorial trees or send flowers to the family in memory of Dale C. Thompson, please visit our flower store.