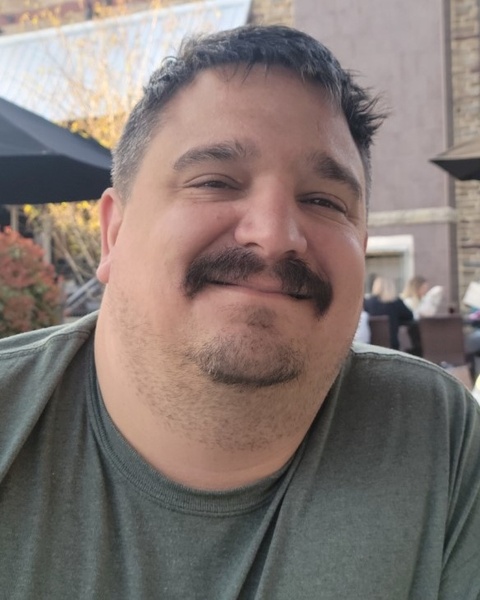 Charles Scott Martin, 41, of Lancaster, and formerly of Nashville, TN, and Sulphur LA; died peacefully on Thursday, September 29, 2022 in Winchester, VA.  Born in Sulphur, Louisiana, he was the son of Judy Maynard Martin of Nashville, TN, and the late Robert R. “Bobby” Martin.  Scott was the loving husband of Rebecca D. “Becki” Peters Lueders and they were married on June 19th of this year. For the past five years Scott worked in the sales department for Musselman Limber Company, Ephrata; previously he was employed by Walker Lumber and Supply, in Nashville, TN.  Scott loved movies and music of different genres, and was truly eclectic in what he would watch and listen to. He loved talking about movie and music trivia. He was a deeply passionate and enthusiastic fan for the LSU Football Team. “Geaux Tigers”.

Surviving in addition to his mother, Judy, and his wife Becki, is a stepson, Nicholas Lueders, a step daughter, Hailey Lueders all of Lancaster, a mother-in-law, Diane Peters, of Leola, a brother, Michael husband of Krista Martin of Murfreesboro, TN, a nephew Keland Martin, and two nieces: Kairi and Bella Martin, and an uncle, Dale Maynard of Nashville, TN.

Services for Scott will be private and at the convenience of the family at a later date. In lieu of flowers, contributions may be sent in Scott’s memory to: Hospice and Community Care, 685 Good Drive, P.O. Box 4125, Lancaster, PA 17604-4125.
To order memorial trees or send flowers to the family in memory of Charles Scott Martin, please visit our flower store.