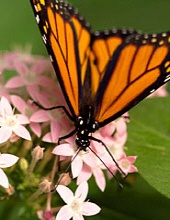 Elizabeth Mecca “Betty” Reitz, 91, formerly of Scranton passed away on Tuesday, February 10, 2015 at the Masonic Village Health Care Center, Elizabethtown, PA. Born in Dunmore, she was the daughter of the late Peter and Susan Gorshack Mecca. She was the wife of the late Richard E. Reitz who died in July, 2013 and her first husband the late John “Whitey” Jankowski who died in 1972.

Funeral Services are private and at the convenience of the family.
To order memorial trees or send flowers to the family in memory of Elizabeth "Betty" Reitz, please visit our flower store.